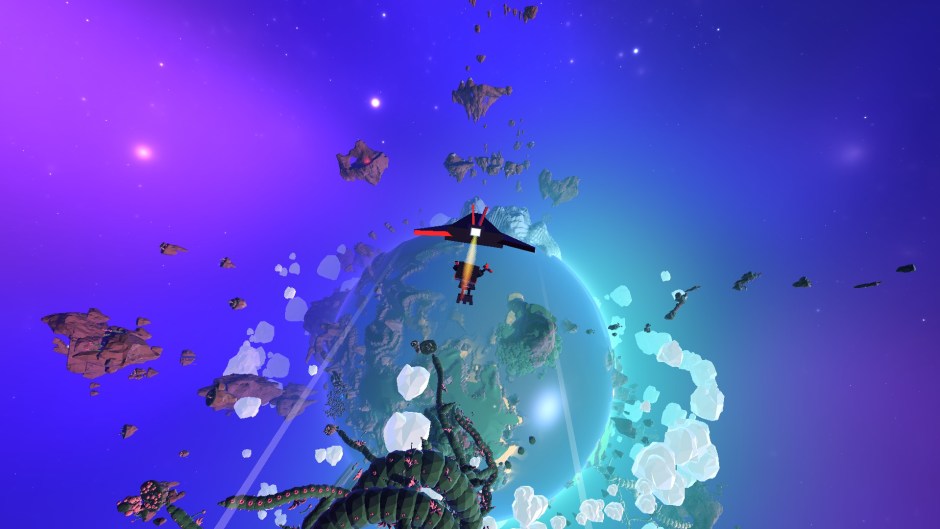 Who would have thought an open-world Ubisoft game would have me giddy with joy. The sense of exploration and progression in Grow Up has been the highlight of my gaming year.

B.U.D. is charming as ever and the opportunities of improvisation that the game offers are highly refreshing. How you go from jumping to bouncing then gliding + flinging and parachuting then terraforming, its all really fun to do and absolutely gratifying. It helps that the vistas are absolutely stunning and the way the world changes colors based on your location is nothing short of spectacular.

If there was sequel in 2016 that was criminally underplayed it would be Grow Up.

And why shouldn’t it. A game about hacking that actually motivates you to hack instead of shoot,

The world ‘playground’ gets thrown around a lot when referring to sand-boxes but Watch Dogs 2 really takes it to heart, presenting a game with fun activities to undertake under fun-filled premises with funny bunch of characters. The shift in level & mission design is much akin to Assassin’s Creed‘s shift from AC 3 to AC Syndicate in that its much more deliberate, focused and tightly executed. The introduction of environmental ‘research points’ work similarly to the trophies in Arkham games, as they offer a puzzle to solve in the open-world. It helps that the skills you can access this time around are quite well-rounded and tailored to different play-styles. My playthrough – for instance – saw zero investment in the ‘marksman’ skill tree, despite which I never felt under-powered.

You might scoff at Watch Dogs 2‘s inclusion on this list,  as did I when a friend told me to take Watch Dogs 2 seriously this year. Which makes me want to urge you once again, give Watch Dogs 2 a chance, its a superbly great game and it proves yet again that game sequels – unlike movie sequels – are usually better than the originals. 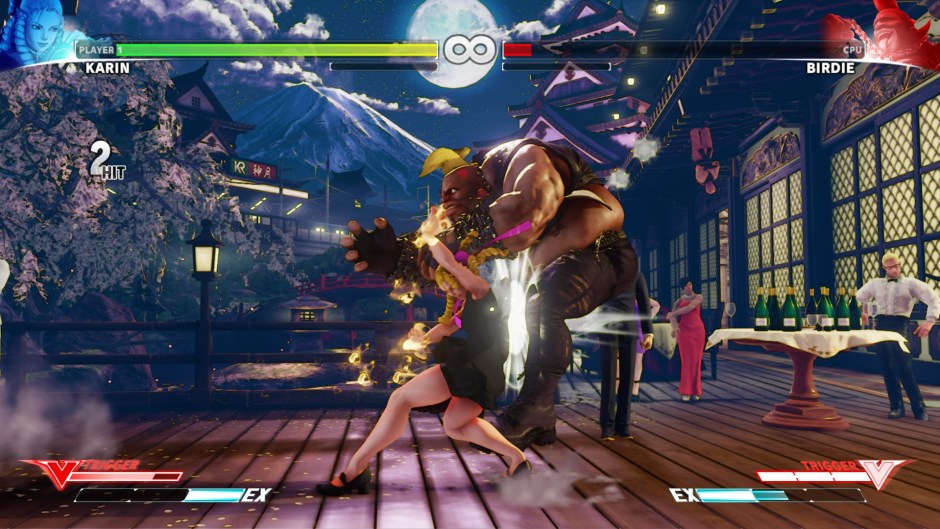 Despite the rocky launch, at it’s heart SFV is a game that is extremely fun to play, immensely complex yet tons more approachable than its predecessor. If you’ve been hesitant about picking it up due lack of content, you might want to reconsider as Capcom is being really careful with updates and patches,  in order to deliver greater value than was available at launch. SFV will only get better with time, with newer characters, stages, modes and more.

Here’s hoping the audience sticks around for long to witness all of it; for a fighting game lives and dies by its players.  And the online lobbies work well in India, so it might have a great future in the sub-continent. 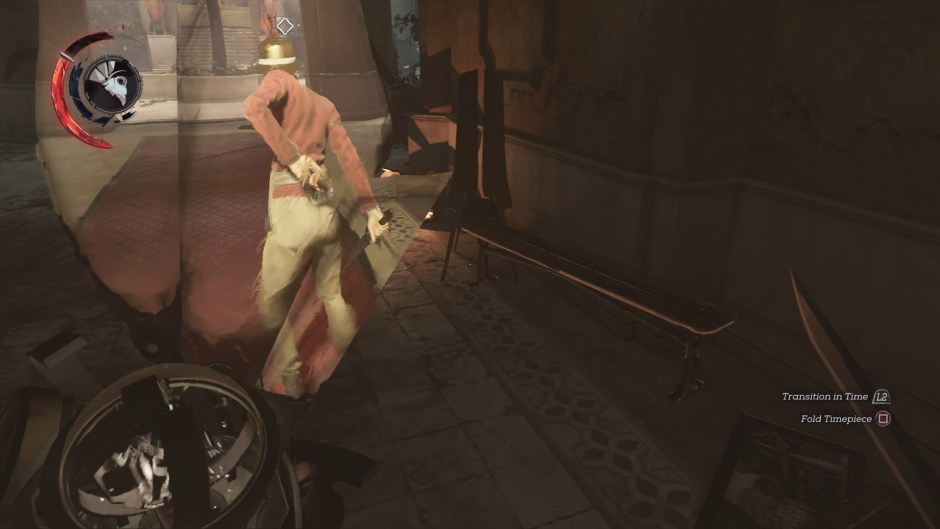 It’s fascinating to be playing two different levels at the same time in Stilton’s Manor.

No two players will play Dishonored 2 in the same way, which is not something that can be said for a lot of games. The amount of variables at play in its sandbox style levels is staggering, all synergizing to offers dozens of ways to handle situations. I for one chose Corvo, never tried bonecharm crafting, played a non lethal approach until the penultimate mission, became the new Duke, saved Emily among other things. 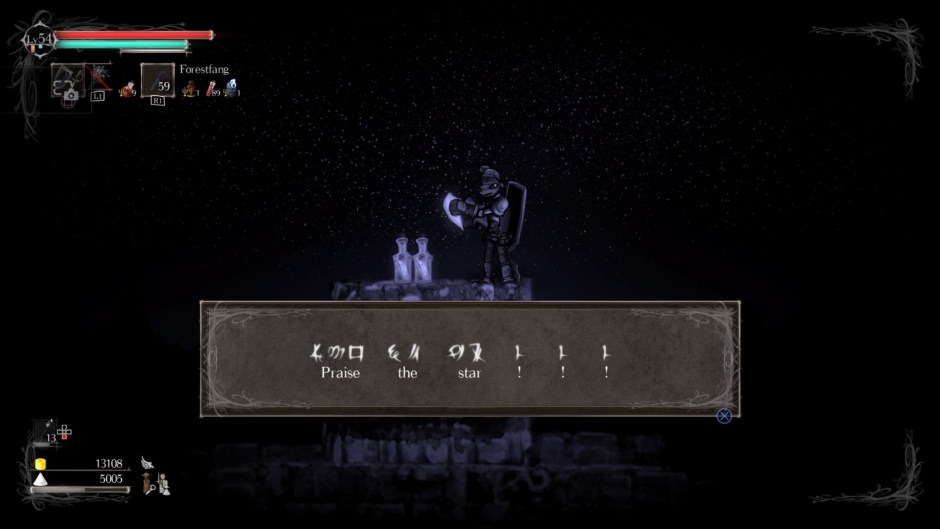 Creating its own memes.

Probably the game you’ve not heard of.

Salt & Sanctuary is an ‘indie’ game that genuinely deserves the indie label. It is easy to call S&S a 2D Souls-clone, it is also a bit insulting to call it that. Because for whatever S&S adds-in for inspiration it equally backs it all up with a style and ideas that are undeniably original.

The duo at Ska Studios have thought this game through, its not a half-hearted attempt at creating a complex game. It is a passion project that shines through with ingenuity in its connected world, metroidvania-esque exploration and sweet sweet combat. Players new to the Souls formula may find the pace of the game staggering yet manageable and veterans would be elated by the memetic nods to its inspiration and the depth of mechanics.

It is available for PC and PS4, check it out.

Good luck telling which is a mimic and which isn’t

With its emblematic and tightly choreographed combat loop alongside dozens of challenging demons to slay,  this new entry continues to have that seductive quality wherein the fact that a boss battle awaits round the corner is the headlining motivation. Come for the challenge, whine about the enemy AI yet stay for the sense of discovery.

The PvP and Co-op have received super special attention this time around, lending the game a long tail with endless potential for builds that can clash much better than before. Each successive playthrough is replete with new possibilities and strategies, that previously might have felt impossible. Dark Souls 3 is a game you want it to be – an action title / an RPG / a fighting game / a fashion show simulator / a Game of Thrones scene simulator

A multiplayer-only game is usually a hard sell in times like these when stories in video games are a major draw for many players.

Yet Overwatch has a certain appeal to it: whether it be in its quirky cast of characters or the objective-based match format or the synergy of its many classes; Overwatch knows how to put the ‘fun’ back into shooters. Though one can pinpoint its many inspirations and spot the parallel it draws from popular mediums, still the final product feels quite unique, a video game unmatched in style and scope.

The first original game from Blizzard in over 17 years is accessible only through Battle.net application on PC, with no retail release in India. Though that might restrict its accessibility among the PC gaming folk in these parts. But I believe that Overwatch is worth all the effort you would put into acquiring a copy, its just that good. 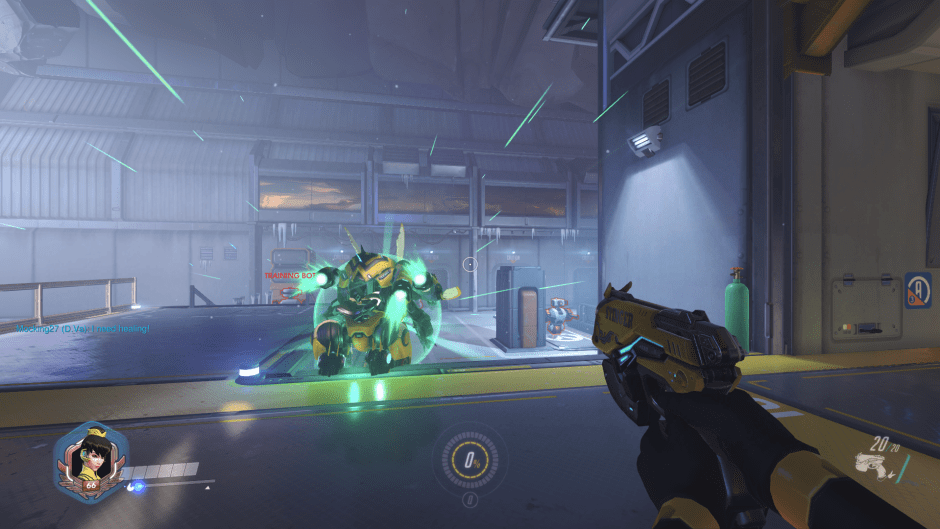 Overwatch reaper design now live at Psycho Store is doing its part in making Overwatch merch easily available to you fine folks. We would like to take this opportunity to announce that you can expect an Overwatch Tshirt pretty soon over at the store. Keep your eyes peeled for the update on this page…

With a plot that unfolds through walkie talkie conversations with a character you never actually meet; you know Firewatch knows what its doing. Such is the kind of confidence that exudes from every part of this experience. The writing and the subtle decision making provide an altogether novel experience, that is a masterclass in character development.

Though thoroughly enjoyable, the fourth entry in the series got edged-out by other games. The gameplay largely remains the same with a few neat little physics-ey inclusions like grappling, sliding and driving, which all feel great. This is very much an Uncharted game with the same DNA, though it falls short of greatness achieved by its predecessors, in that it is not as memorable.  For the most part it is a peerless video game, a console exclusive no less, something anyone with a PlayStation 4 needs to experience. 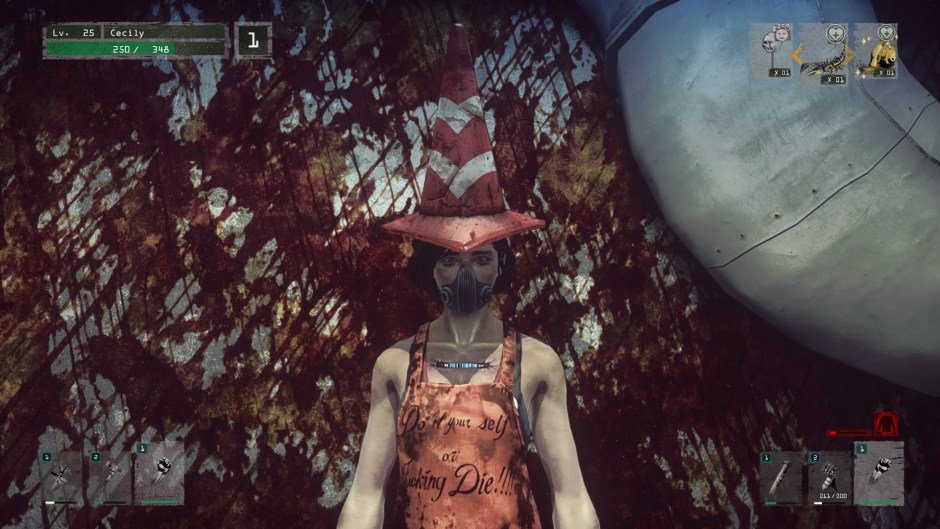 Its about time a free to play delivers AAA sensibilities without feeling cheap and with little to no compromises in terms of quality. Let It Die doesn’t even makes you feel that you are playing a free to play until you are hours into it. With detailed tutorials, multiple deep & engaging systems and several over-arching metas that make thematic and gameplay sense; it is a surprise that this game is free-to-play to begin with.

Let It Die’s production values rival that of AAA games and the games’s goofy & morbid personality shine through in its every element. If you own a PlayStation 4 and have an internet connection that will allow a 50gig download, you have no reason to not give Let It Die a chance. 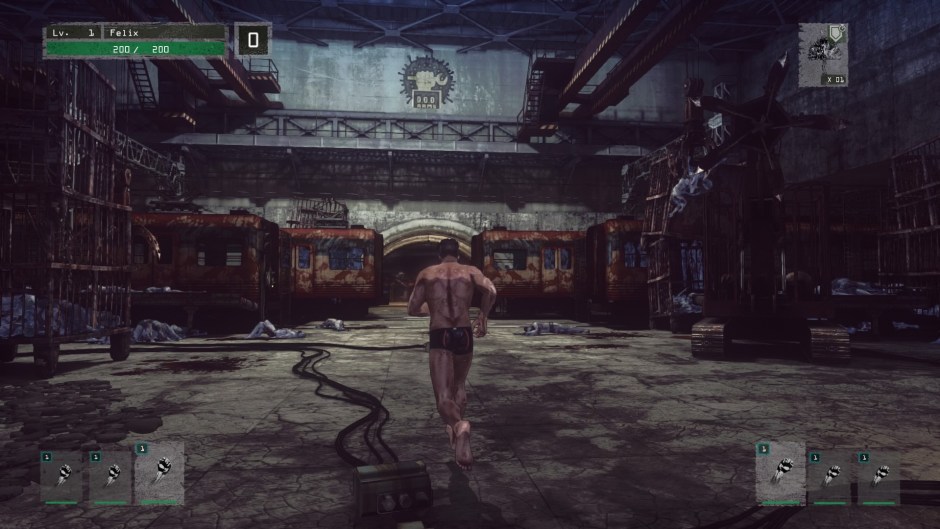 Dungeoneering naked without a weapon or a healing item is amongst the most tense gaming moments this year for me. It rivals and sometimes surpasses the Souls series.

The Witcher : Blood and Wine 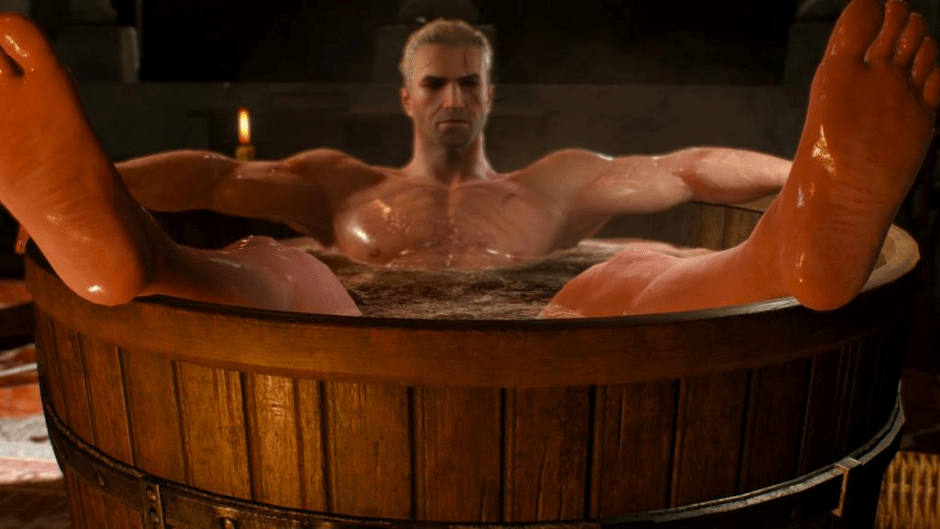 The send-off to one of the most endearing video game characters is in equal measures satisfying and heart-breaking. What started with a cheeky scene of nakedness ends in a somber little cutscene with Geralt acknowledging you (the player) for a second, before the screen turns black. Without much leading-upto it, the moment it hits you that – ‘this is it’ is immensely powerful. And for such moments of serenity, The Witcher’s third installment –  in general – and the expansion Blood and Wine – in a particular – are essential games.

One of the best selling design on Psycho Store : Witcher White Wolf

If you think some of the games listed here are not your cup of tea you would want to check-out our mid-year ‘best of’ list from back in June 2016. Its is a much more relaxed format and offers a breath of great games.

That’s us wrapping up 2016. We hope you had a great gaming year in 2016 and wish that new year ushers you in for many more fantastical digital worlds to experience.