[Note: If the header image piqued your interest in checking this GOTY list out, let me burst your bubble right here… all of the games in the header are honorable mentions for me, none make it to the prestigious 7… For real though 2017 was a behemoth of a year for good quality games… enjoy and then play some… try no. 4 perhaps]

Continuing the tradition, we are here again to open ourselves up to your judgement and fury. We count down our top 7 games that dominated our minds and hearts and our gaming machines’ clockspeed. 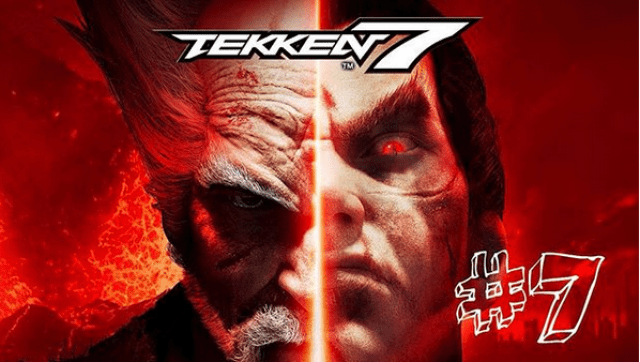 Fighting games are always forgotten in these lists because of the nature of the dispersed and inconsistent satisfaction derived from such a format. But Tekken 7 is arguably the best revival of a beloved franchise this generation. 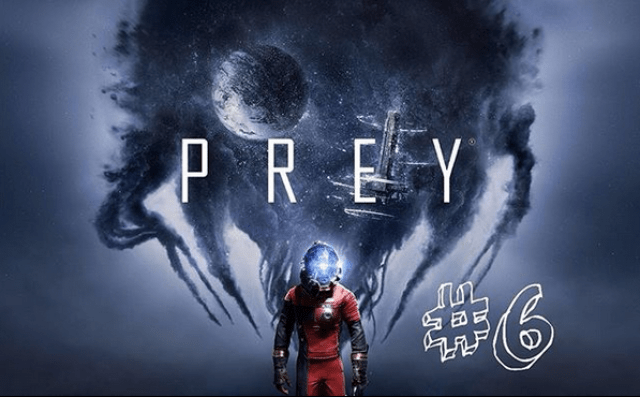 The hull of Arkane’s Dishonored formula is greatly apparent across Prey’s game design. But the game systems and the world setting is where Prey becomes amongst the most innovative games of the year. 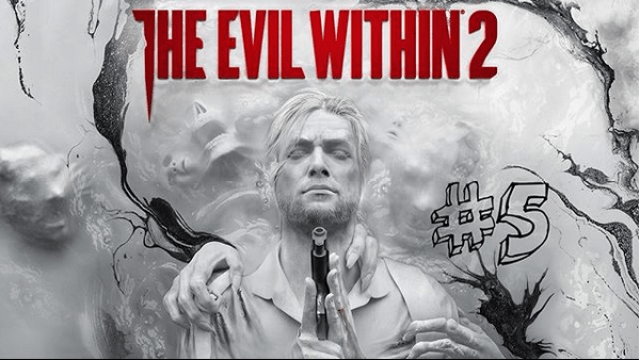 Lovers of the first TEW will cherish the improved focus of this one, the semi-openness was a thoroughly refreshing take on the horror genre and the panic of the combat felt midway between the creatively-punchy BioShock and the ammo-conservant Resident Evil. After The Evil Within 2, linear games have tacitly changed forever, no more can a game get by without introducing more freedom in their design. If a horror game can do it, anyone can (or atleast try) 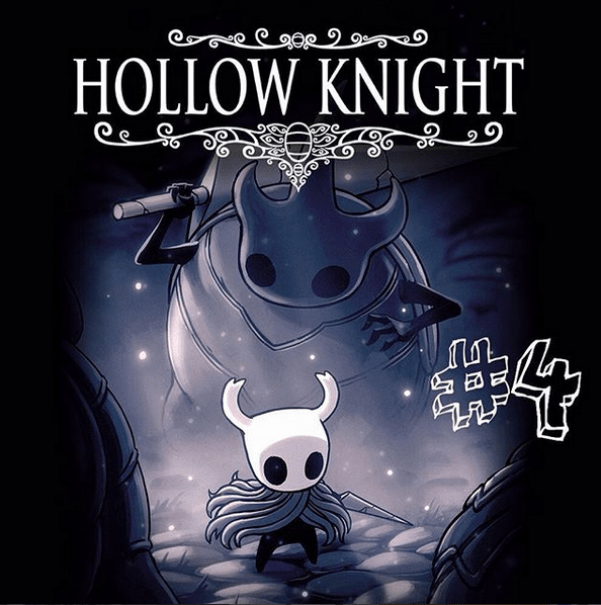 Who says indie games are short-sweet experiences with no real depth of mechanics, well I did some time ago, until Spelunky shook my life (Vita). Enter Hollow Knight a 40+ hour game with no flaws whatsoever. It can get too difficult at places but I believe it has the most satisfying pay-offs to be had this year. Also White Palace has to be the bravest, most memorable level of 2017. 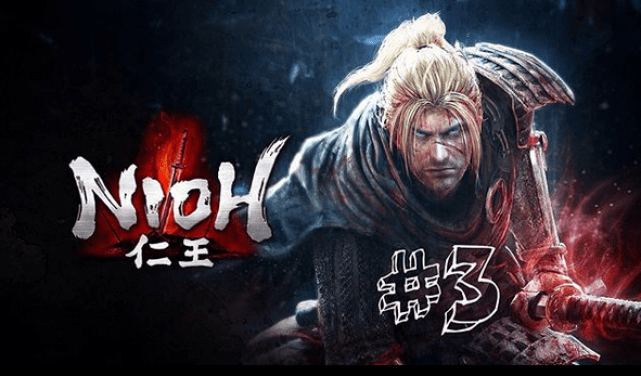 My biggest complaint with Nioh is its absurdly low co-op player count of 2 while its Soulsborne brethren revel in 3 (sometimes 4 and even 5) player co-op. The inability to play it within our Soulsborne gang, did make it a lesser gaming experience but played alone: Nioh is a fearless game. Every bit as tense as Souls games come and every darn bit as cunning. 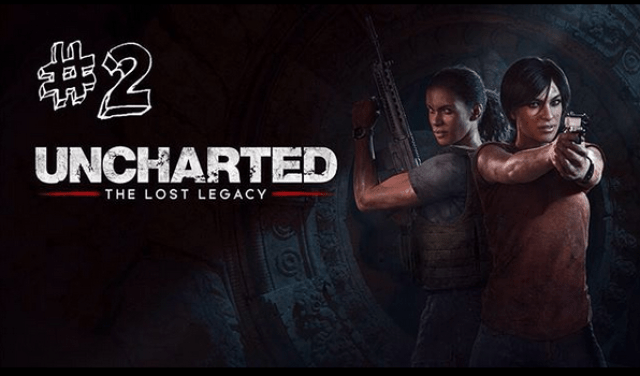 For someone who had held the opinion that the Uncharted series has been hyped-beyond-proportions, I had little hopes of Lost Legacy knocking my socks off. But boy wasn’t this something really special… With a smaller yet eclectic cast, much more emotional backstory beats and climbable Ganesha statues it had everything that the Uncharted games have done well in the past but crafted to perfection – and most importantly – with much restraint. 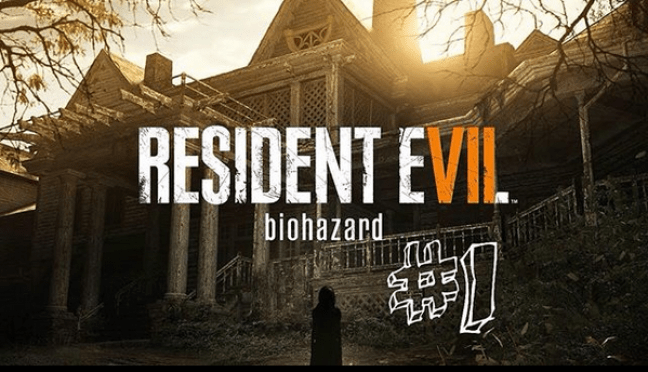 A shift is perspective (3rd to 1st) was enough to make ‘Resident Evil great again’. As much as I believe that the above statement is true, it also doesn’t do justice to the many other thing that the game does superbly. Like the family of characters that inhabit the House, the escalating haunt when revisiting older locations and the sense of geography. The game is a result of much tact and the need to craft places that feels lived-in and subsequently wrecked by havoc.